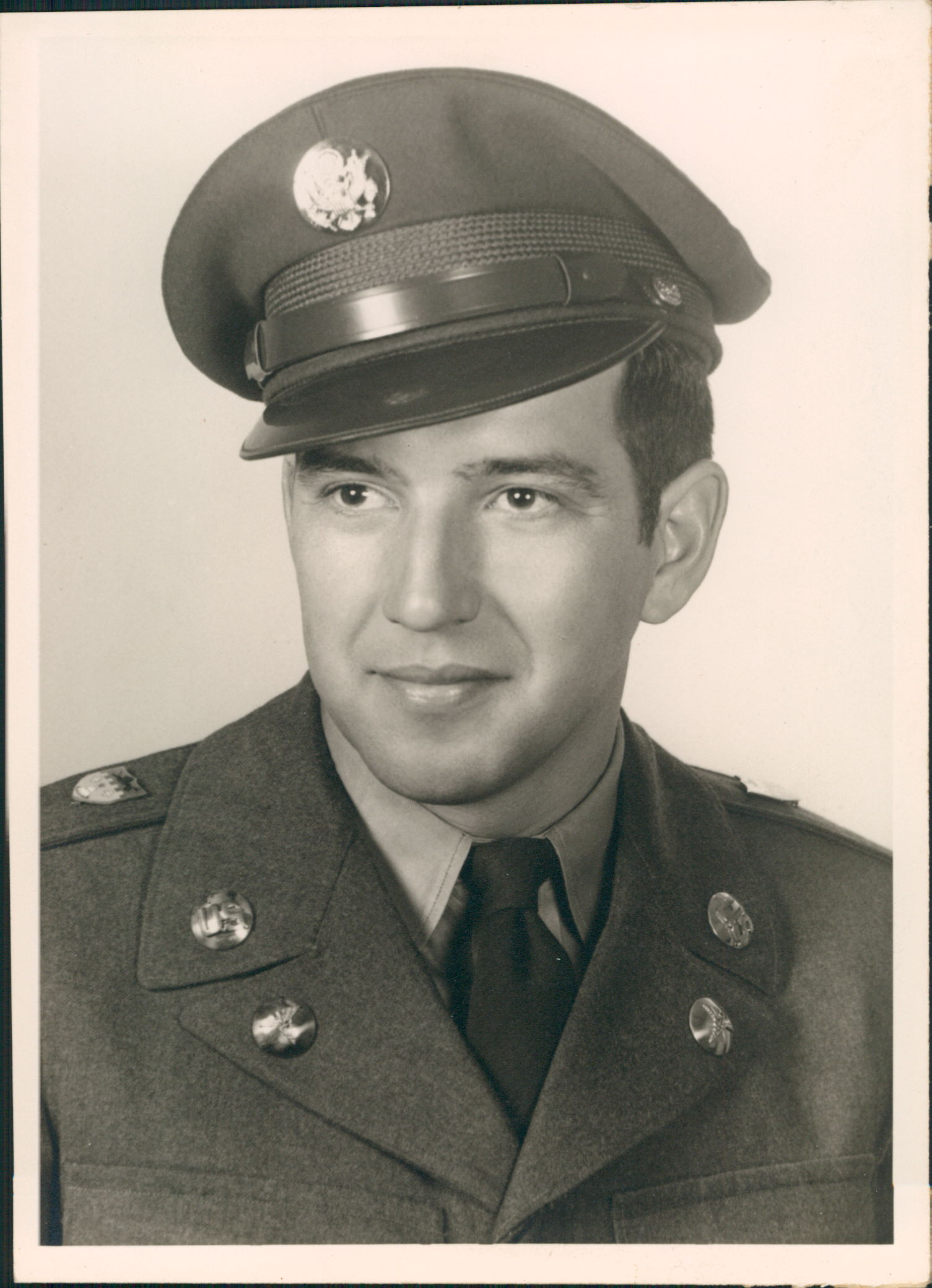 _x000D_
_x000D_
Demas (D.J.) Borba passed away at the age of 92. He lived the majority of his life as a resident of the Central Valley and worked on the family dairy as a youth into young adulthood.  D.J. attended college briefly before returning to help with the family dairy and then served in the U.S. Army during the Korean conflict, stationed in Germany.  Before his deployment overseas, he married his first wife, Juanita, who passed away shortly after his return home.  It would be many years later that he would eventually remarry. D.J. and Verna would spend the next 55 years together.

After deciding to leave the dairy industry, D.J. took up what would prove to be his true passion, truck driving. D.J. drove cross-country through every state in the contiguous U.S. until his elder years when he blazed trails just in California.  As life continued to slow down, he worked locally for almost a decade, driving a dump truck for a roofing company, reluctantly retiring at 83.  It was during his early trucking years that he made his life-long friend Manny, who stayed true in honoring their friendship to the end.  D.J. encountered many health issues over the past decade and beat back death’s door on multiple occasions.  He had an incredible will to live, so it was difficult to watch his inevitable and irreversible decline over the past several months.  It was with great sadness that family and friends, along with facility and hospice staff who had all grown to love D.J. and considered him family, had to say “˜goodbye.’  However, as hard as “˜goodbyes for now’ are, it is with relief that we turn him over to the loving arms of our Heavenly Father and his son Jesus Christ, whom we praise for their unconditional love and grace.

There are no words to convey the depth of our gratitude for the tender loving care and friendship provided by Oakdale Nursing and Rehab and Optimal Hospice; you made D.J.’s world a brighter place during his final years and he considered you all family.  We would also like to thank the community of Oakdale, who consistently and humbly displayed outstanding generosity and loving care for our seniors at ONRC.