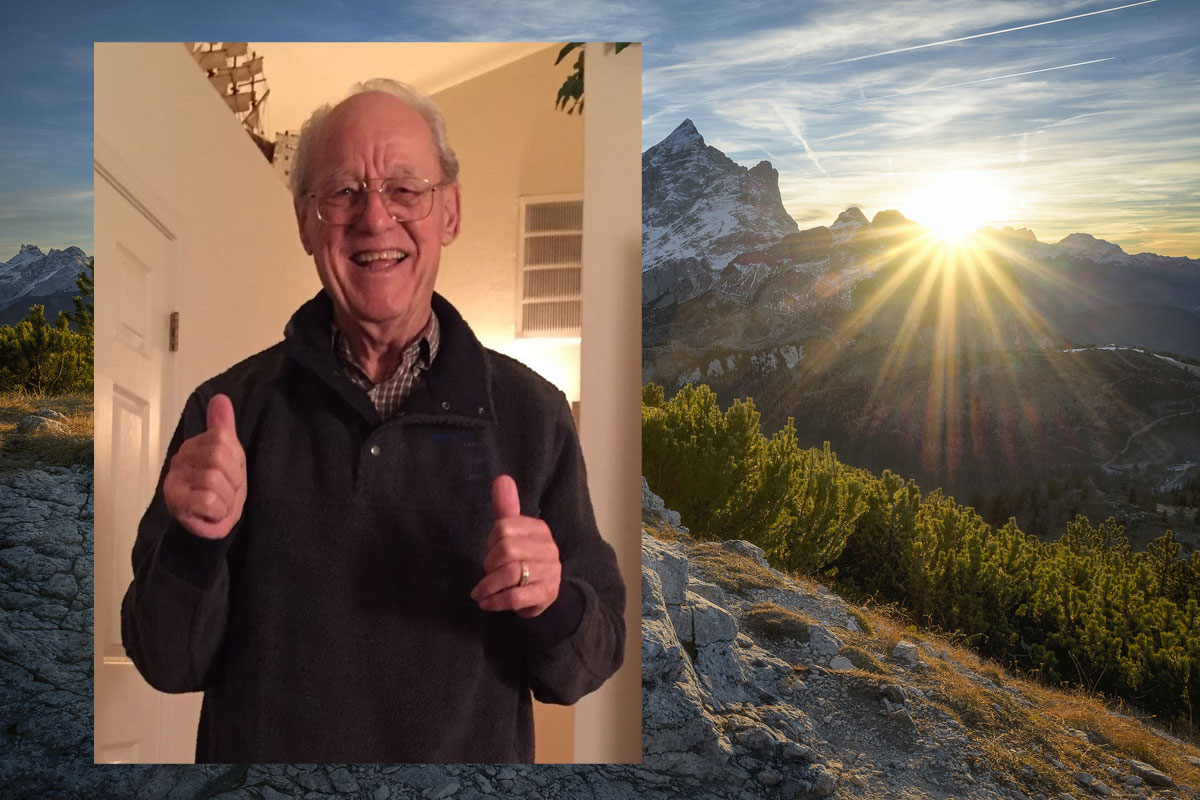 Gotlieb or “Klaus” as he was known by most, passed away at the age of 93.  He was born in Copenhagen, Denmark to Einar and Kirstine Klausen.  He served in the Danish Army and then immigrated to Canada to experience the world.  While in Canada, Klaus met Bente Petersen at a German dancing club and they were married in 1959.  They moved to Southern California for a career opportunity in 1963 and then back to Canada for a time before settling in Gardena, California and finally retiring in Turlock, California in 1994.  In 1997 Gotlieb was very proud to become a United States Citizen.

Klaus was a steel fitter for many years and made various special landmarks during his career including making the current Los Angeles Angels “A” sign outside of the ballpark.  He had a very strong work ethic was reliable and very precise.  Always appreciative, Klaus lived his life with integrity and was known as an optimistic man that enjoyed BBQing for family, holidays and travelling.  His favorite places to travel included Lake Tahoe, Monterey, camping in Yosemite as well as taking cruises.

Klaus is survived by his wife Bente Klausen; daughter Diane (Jonathan) Widenbaum; and grandchildren Jared Widenbaum, Megan Widenbaum and Jaela Widenbaum.  He was preceded in death by his parents; son Steve Klausen and brothers Anker, Ove, Arne, Erling and Henry.