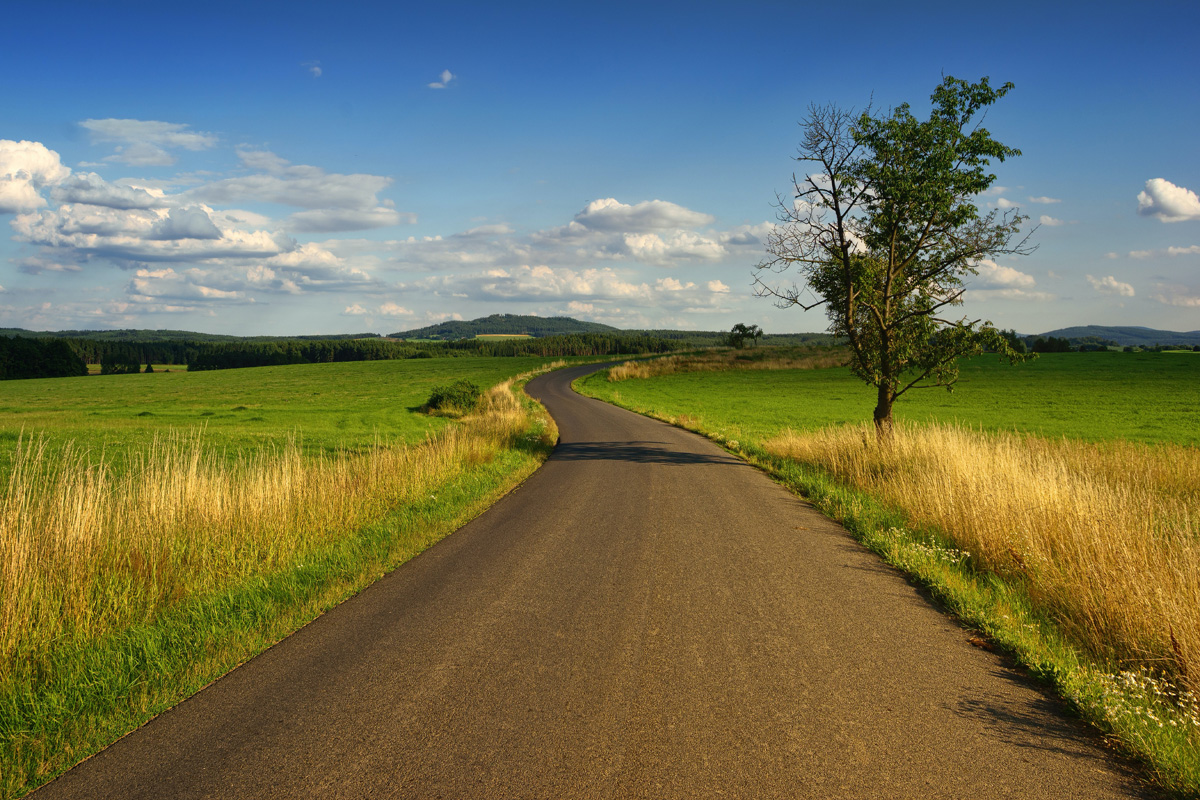 Jeff passed away at Alexander Cohen Hospice House in Hughson, CA after a long battle with pneumonia, COPD and emphysema.  He was preceded in death by his father, Jerry H. Craft and his brother Johnny Craft both of Turlock, CA.  He is survived by his mother, Joanne Craft of Turlock, sisters Jeriann Hook of Sacramento, CA and Jill (Bryan) Hunt of Turlock, CA, 5 nieces, 2 nephews and 14 great nieces and nephews.

While Jeff had no legal birth children, he had one, Chris Ohman, he considered and loved as a son.  Jeff was immensely proud of Chris. He dreamed often of living close enough to build and strengthen their relationship.

Jeff grew up in Gustine, CA.  He moved around a bit after high school while working as a truck driver until finally settling in the Sonora/Jamestown area.  He made his mother proud when he attended college classes at Columbia College in the field of mental health and suicide prevention. He received a certificate thereby allowing him to man a crisis hotline. He also so admired the work his Uncle Jim did with the American Red Cross that he too followed in his footsteps and volunteered with the Sonora chapter.

He was adventurous from an early age. He loved camping and backpacking with his dad and brother, John.  He also loved attending air shows with his dad. As a child, being the youngest, he was always the one playing jokes, teasing, entertaining and making his siblings laugh.

Jeff was a little rough around the edges but he so loved his family. And in his final hours, we believe God met him where he was and carried him home.

Memorial contributions in lieu of flowers can be made in his memory to American Red Cross of Sonora at https://www.redcross.org/donate/donation.html/.

No services will be held at this time.