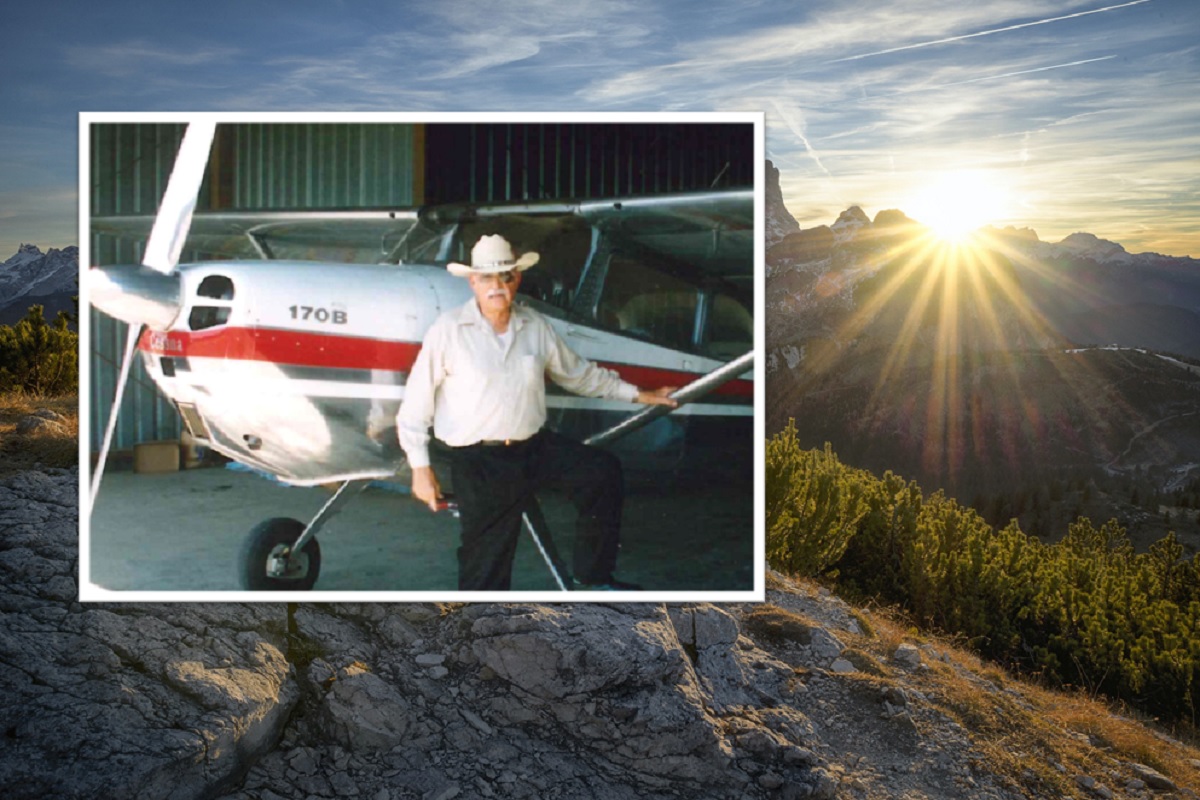 Maurice A. Brindeiro was born on February 5, 1934, in Newman, Ca. to Maurice F. & Eugenia (Perry) Brindeiro.  He was raised and lived most of his life in Hilmar.  Maurice served in the US Army from 1956 to 1958, occasionally returning home for harvest during this period.  After his discharge he returned to Hilmar where he farmed, dairied, and leveled land for the rest of his career.

Maurice was a Charter Member of the Young Men’s Institute of Hilmar, many volunteer years in the police reserves in Turlock, Merced County Sherriff’s Posse, Cabrillo Club, P.F.S.A, Hilmar Historical Society, and the Aero Squadron.

Maurice is preceded in death by his parents Maurice Sr. and Eugenia, his brother James Brindeiro and his son Mark F. Brindeiro.

He is survived by his children, Monica L. Danbom of Hilmar and Stephen M. Brindeiro of Artesia, NM. He is also survived by seven grandchildren and ten great-grandchildren.

Recitation of the rosary will be held on Monday, April 12 at 6:30 pm at Allen Mortuary, 247 N. Broadway in Turlock.  A Mass of Christian Burial will be held on Tuesday, April 13 at 10:00 am at Holy Rosary Catholic Church, 8471 American Ave. in Hilmar.  Entombment will follow at Turlock Memorial Park.

In lieu of flowers, donations can be given to Holy Rosary Catholic Building Fund or Clothes for Kids of Hilmar.