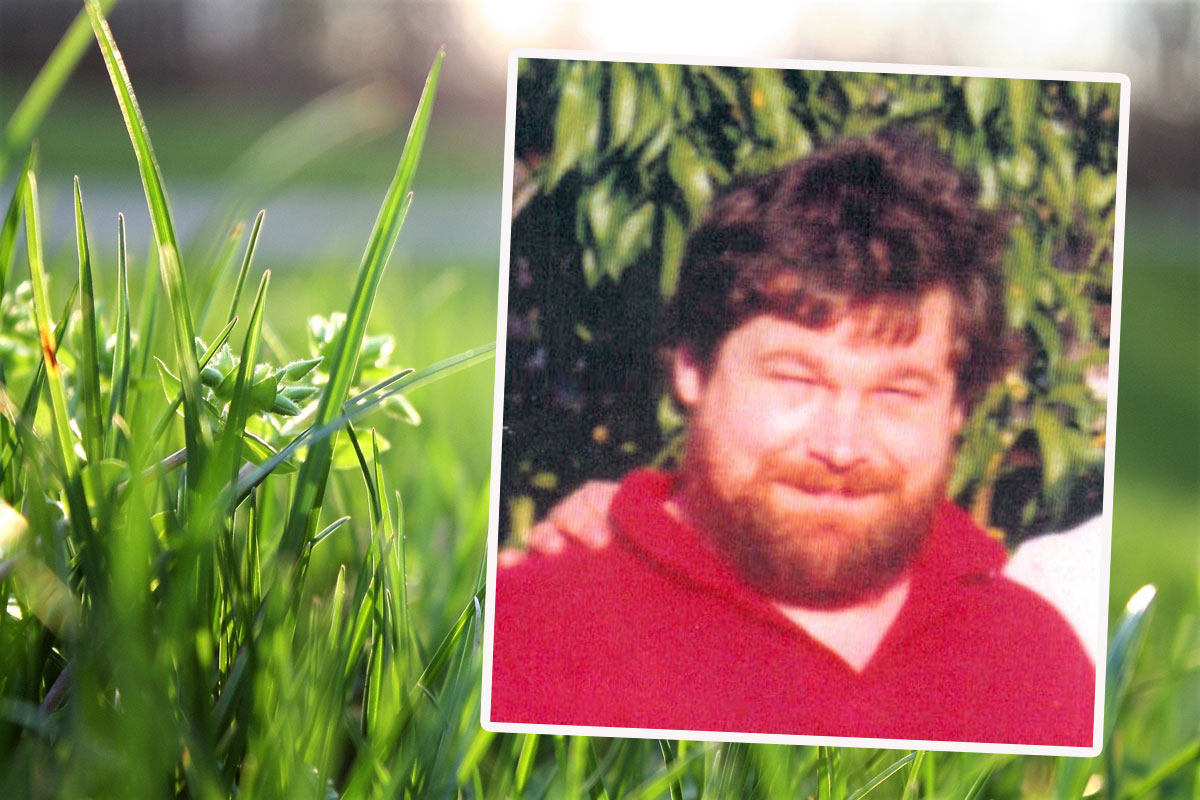 Randy Douglas Hobbs, 60 of Turlock, California, passed away peacefully. He was born in Turlock at the Collins Hospital in 1960 to Daniel and JoAnne Hobbs. He attended Crowell School, Brown Jr. High, and then Turlock High school.  While he was attending school he also worked part-time at a dairy before going to school in the mornings. After graduating he went to work for Dicks Pump in Delhi.  He also worked for Youngdales in Turlock.

Randy is survived by his father Daniel Hobbs and stepmother Ruth, older brother Justin Hobbs,  niece Samantha and nephew Tommy. He is preceded in death by his mother JoAnn Hobbs and his grandparents.

No services are planned.