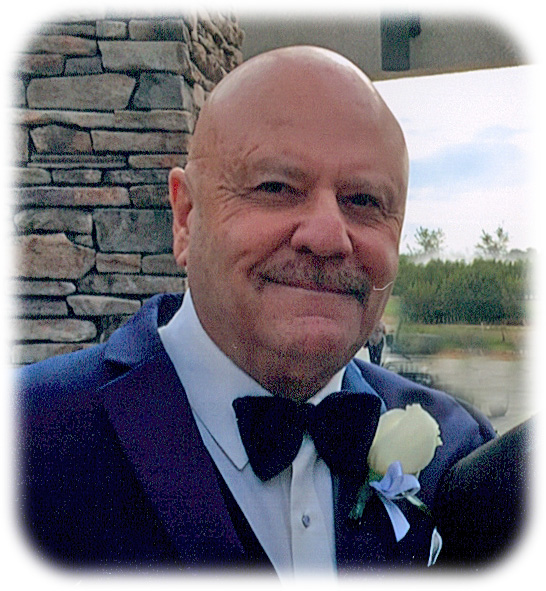 After high school, Ken attended college for one year, where he played football.  At the age of 19, he joined the U.S. Army and was deployed to Vietnam, where he served two tours with the 101st Airborne as an Army Ranger with Tiger Force, a small group of elite fighters.

After leaving the military, Ken relocated to Stockton, CA and became a Federal Firefighter for the DLA (Defense Logistics Agency).  He served for a combination of 33 years at Rough & Ready Island, Stockton, CA, in Orlando, FL, in San Diego, CA, at Port Chicago in Concord, CA, Tracy Defense Depot in Tracy, CA, and retired from Sharps Army Depot in Lathrop, CA.

Ken also joined the National Guard and was deployed to Saudi Arabia in 1990 for Desert Storm as a transportation big rig driver for one year.

Ken enjoyed life to its fullest.  He enjoyed attending church, going on cruises, traveling to the U.S. National Parks across the country, riding his motorcycle, shooting his guns, scuba diving in the Caribbean, SF Giants baseball games, working out at the gym, reading, playing table games with friends, going to his grandkids’ athletic events, and just spending quiet evening at home watching a good movie.

A Celebration of Life service will be held Saturday, July 28 at 2:00pm at The Connecting Point Nazarene Church, 3200 E. Monte Vista Ave., Denair, CA.  There will be a private graveside service on Monday, July 30.

Donations in his name may be made to The Connecting Point Nazarene Church.