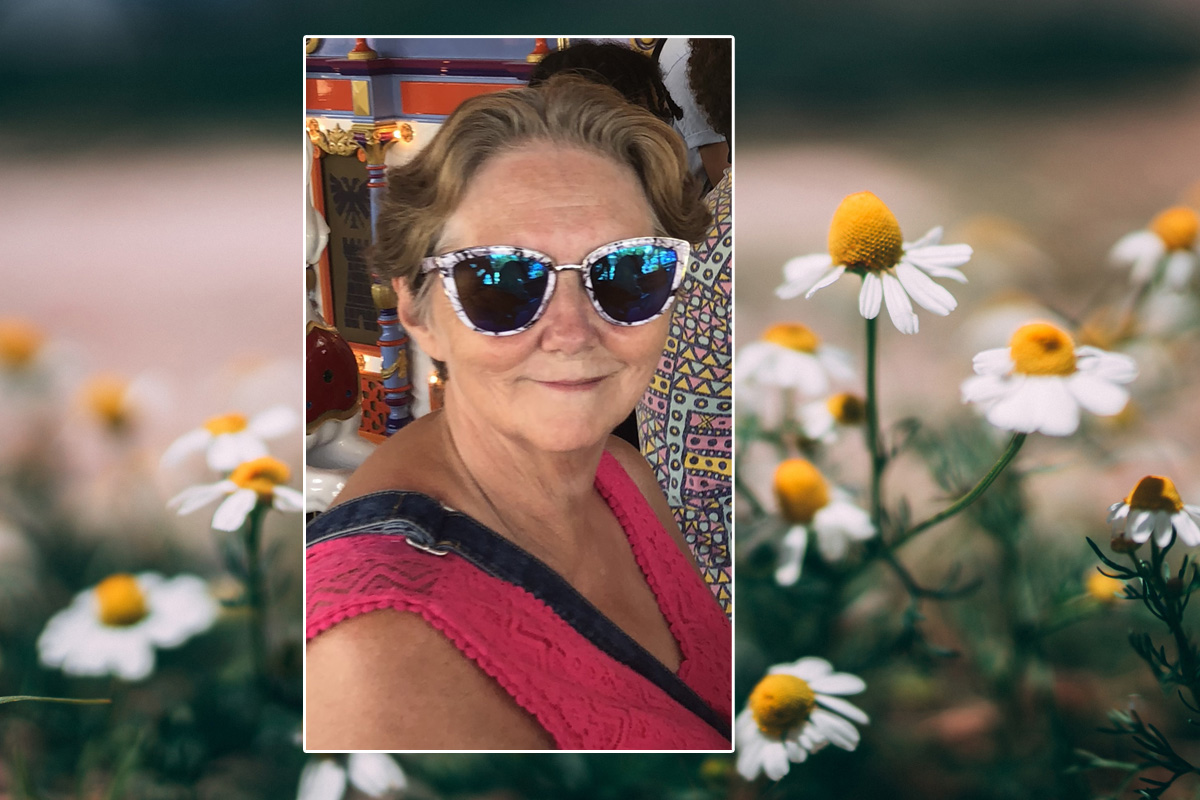 Mary Van Dyke has passed away at the age of 64.

Mary was born in 1957 to Olin and Elizabeth Rhoades. She raised 6 children with her husband Jerry Van Dyke. She was a loving mother and grandmother who enjoyed being  involved in her family’s lives. Even in her later years, Mary was a woman of many hobbies such as baking and crocheting and she would often share the spoils of her labor with those around her by making blankets, scarves, and beanies for friends and family members. She would often bake cookies for her grandchildren and was always willing to share what she had with someone less fortunate than herself even if she had little to share. Mary was a beacon of love for those around her and this love shined through in the mundane acts of life like showing up early everyday to pick up her grandchildren from school so she could chat with the other parents, delivering pizzas or forgotten homework just on time and always picking up the phone to friends and family in need. She will be dearly missed by all who knew her.

She is preceded in death by her husband Jerry Van Dyke, her parents Olin and Elizabeth Rhoades, her sisters Diana Rhoades and Linda Klas, and her granddaughter Luna Van Dyke.