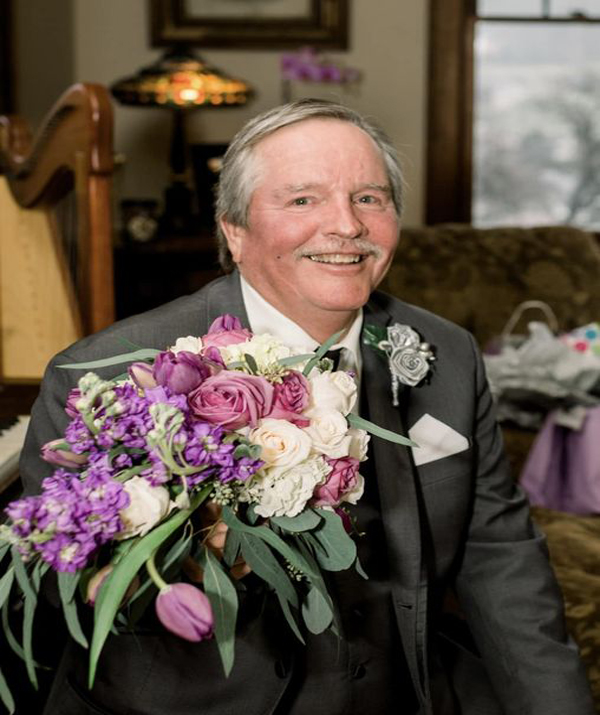 Paul Peterson is survived by his younger brother, Chris Peterson, and his three wonderful children, Kristin Bettencourt, Amanda Peterson-Sani, and Michael Peterson. He so loved each of his children.

Paul was born in Redwood City, and lived the majority of his life in Turlock, California.

Paul graduated from Turlock High School, class of 1976.  He wrestled for the Bulldogs for 3 years under coach Rick Stangle.  He worked for several years after high school at Proctor and Gamble in Modesto. For 6 years Paul worked with his brother Chris in the insurance industry. He then spent 20 years successfully in sales with Sears in Modesto and then retired at age 55.

In retirement, Paul took up playing golf, and was a member at Turlock Country Club.  He also traveled in retirement as well.  Paul LOVED NFL football. So much so that he almost never would go anywhere unless the games were going to be on!

He loved his whole family. Paul would do his best to help family and friends where he could.  We were so lucky to have so many fun times together. He was only 64 years old this year, and this is way too soon for all of us.

The past two years were a challenge for him health wise, and his body finally gave in. He is now in heaven, perfect before God and we are so thankful for God’s promise in that.

It was Paul’s wish to not have a service or funeral. He wanted his memories to be of the life he lived, not of his death.  His ashes will be spread by his family sea at a time to be determined in the future.