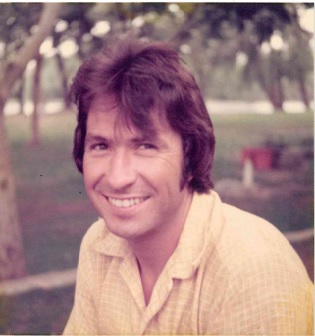 1947 – 2018_x000D_
_x000D_
Roy Alan Johnson passed away peacefully on July 21, 2018 with his family at his side.
He was born on December 15, 1947 in Turlock. He attended Turlock Schools and graduated from Turlock High School.
Roy served in the US Army during the Vietnam War. He worked as a butcher and later a truck driver.
Roy loved collecting and working on old cars.

A funeral service will be held at 10:30am on Thursday, July 26 at Allen Mortuary, 247 N. Broadway in Turlock. Burial will follow at San Joaquin Valley National Cemetery.