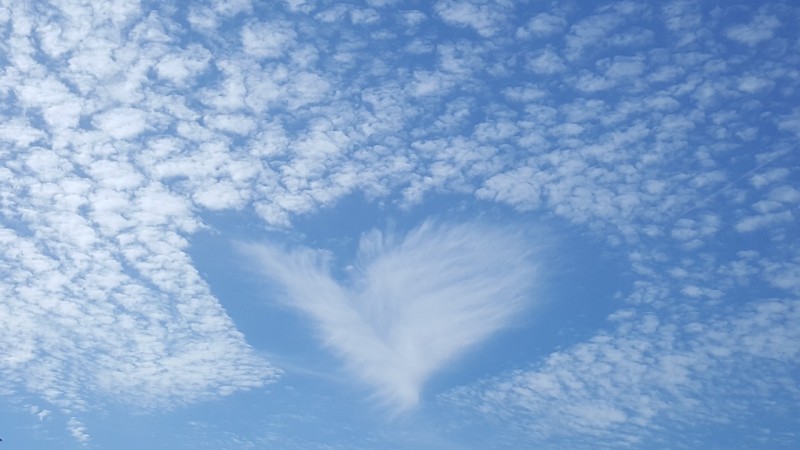 He retired from the US Air Force in 1978 after 21 years of service. He made Atwater, California his home. He then worked as security for Foster Farms until he retired in 1986. He was married to Shizue Rogers who preceded him in death in 2014.

Michael will be laid to rest with full military honors October 12, 2018 at 11:30am in San Joaquin Valley National Cemetery. He is survived by a son, James who resides in Fullerton, California.